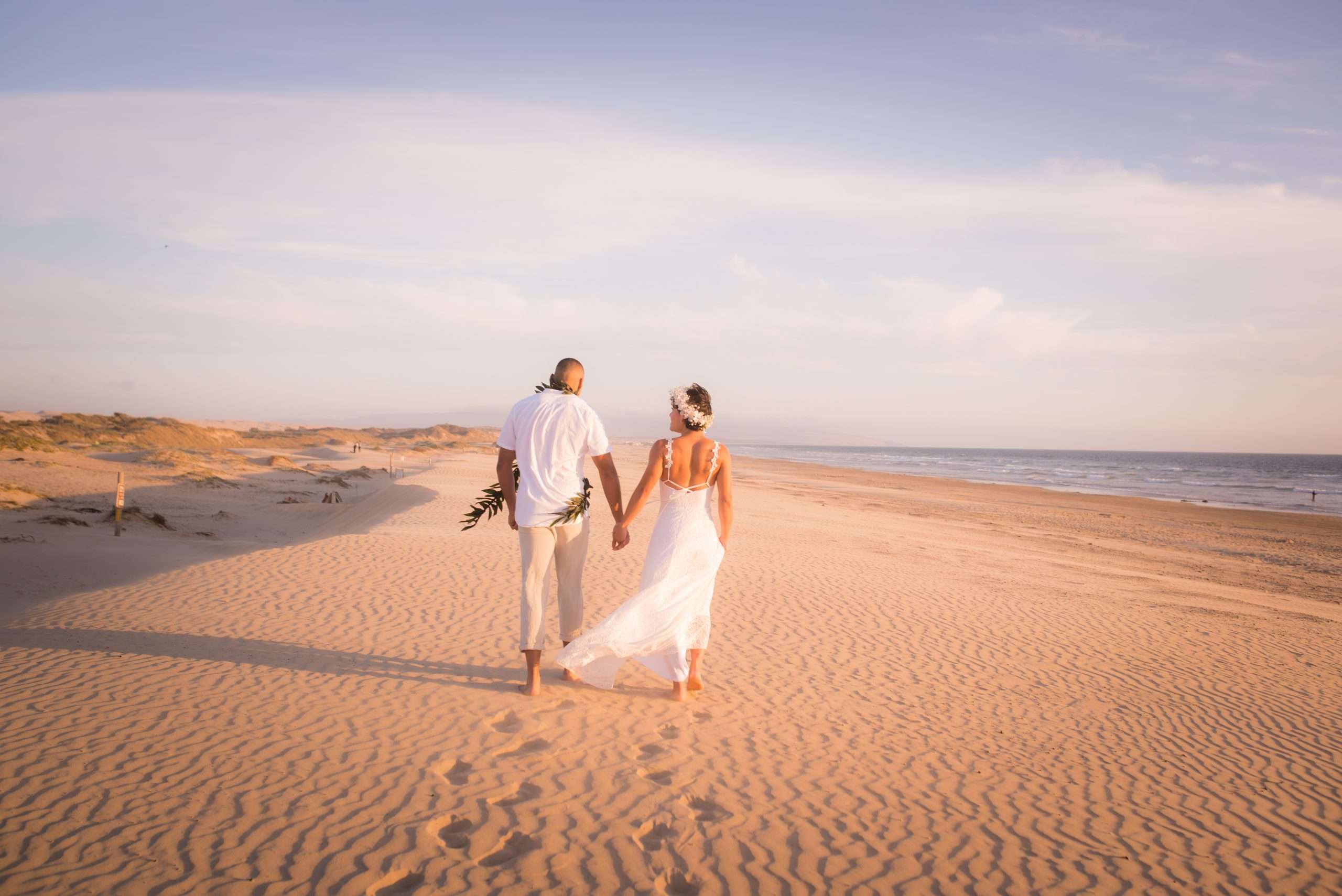 I am a firm believer that you don’t have to spend every dime you have just to have an amazing wedding. I’ve put together some tips for you that I have learned in the 15 years I have been in the wedding industry. Check out my list of adorable venues on the bottom on this post that don’t cost an arm and a leg.

1. Consider a weekday wedding. Most wedding vendors will be happy to give you a discount since most weddings are on a Saturday.

2. Have an off season wedding. January thru March is downtime for wedding professionals and most wedding vendors will be happy to give you a discount because it is a less popular time of year.

3. Consider renting out a beautiful Air B and B for small, intimate weddings. You have plenty of time to set up and clean up. Look for houses on the beach, in the country or at a beautiful destination. If you would like to see some examples, send me an email on the contact line below.

4. Have a beach wedding. Yes, you do need a permit but it’s not nearly as expensive as a venue is. My suggestion is hosting it at a beach that is not as busy, in other words…not Pismo Beach. Cambria, Cayucos, Morro Bay, Baywood, Los Osos, Montana de Oro, Shell Beach and Oceano have some really cool spots. Email me for specific locations and directions.

5. Rent out a campground. Yes you read that right. I have personally photographed a stunning campsite wedding. It was beautiful, fun and included smores.

6. Think outside the box for a venue. What about a movie theater, a library, a distillery, a cool nursery in the spring or even a park .  The possibilities are endless.

Here are some affordable venues